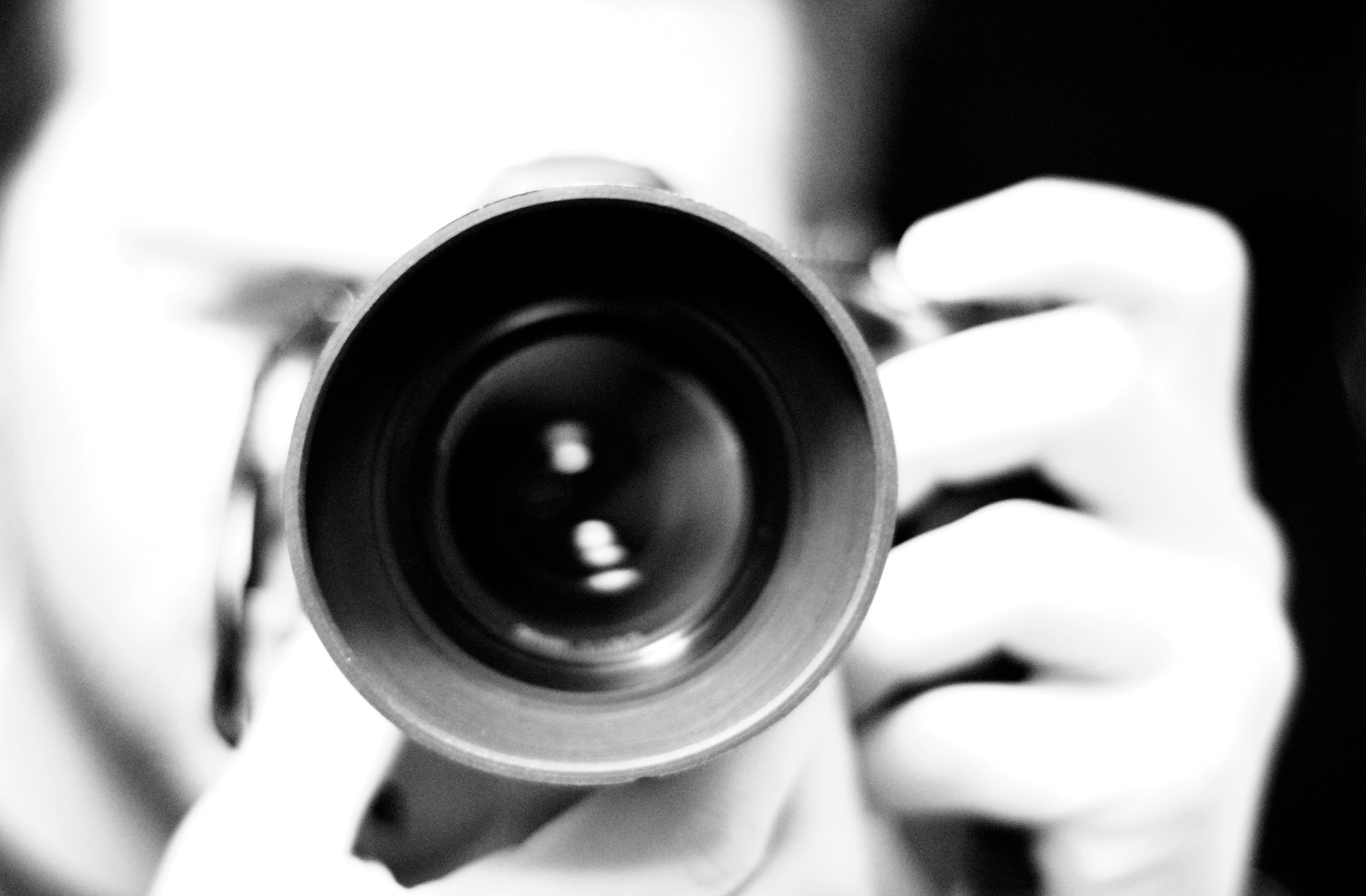 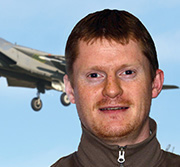 Based in Ipswich, Suffolk, United Kingdom and a professional cartographer (map-maker) by trade he finds himself out about with plenty of opportunity for photography. He is a enthusiastic photographer and his main area of photography is military aviation, being brought up with many airfields in East Anglia during the late 80s and early 90s. As a keen aviation enthusiast for many years, taking photographs of military aircraft at the many airfields operated by the Royal Air Force and the United States Air Force was good, sadly numbers of airshows and airfields around East Anglia has declined in recent years after the fall of communisum around Europe. A large collection of prints from non-digital cameras is now in boxes, but the digital era in camera technology allows for photography to be shared through web sites and e-mail. Some of the images are not the best but he will continue to take images striving for that perfect shot (like most enthusiastic photographers)

Peregrine bought his first non-digital SLR camera several years ago using a Canon 300V and found to get good results. When the new digital version of the 300V came out he wandered down to the nearest camera shop and purchased the Canon 300D. This camera is not the most professional of cameras but has proven, with the right lens, to produce good quality imagery for printing and displaying on web sites. In the summer of 2008 we upgraded our equipment to the Canon 30Dand then in 2012 we upgraded again to the Canon 50D using the 30D as back up. 2018 has seen a further update to equipment, so now using the Canon 80D.

I am a professional cartographer and my normal job is working for the Petroleum Economist in London working on large format sheet maps of the oil and gas industry. I have also worked for a cartographic bureau on projects for British Airways/Racal Aerad Charts, Dorling Kinderley, Insight Guides plus many others. I have 14 years of experience creating maps and felt that the aviation enthusiast could do with some specific maps relating to UK airfields. I have tried to encompass all aspects of spotting including the operator, units and aircraft type. The airfields radio frequencies and the good locations for photography

The airfield guide maps are produced using Adobe Freehand MX and the Adobe Creative Suite 3 software. Imagery from Google maps is cartographically digitised so it can be altered and adjusted as needed. It normally takes a week to produce each map. They are published in Adobe PDF format and are free to print out from this site. I would like to thank the many people who have assited me in the production of the maps especially the members of Fighter Control, UK Airshow Review and Fox2 forums for the excellent on the ground feedback. If you have any comments or requests please let me know Peregrine Bush