The site contains photographs and maps from around the United Kingdom. All the images seen on the site have been taken by the author

Peregrine lives in Ipswich, Suffolk, United Kingdom and a professional cartographer. Peregrine is a enthusiastic photographer and his main area of photography is military aviation. Brought up with many airfields in East Anglia during the late 80s and early 90s he has been a keen aviation enthusiast for many years, taking photographs of military aircraft at the many airfields operated by the Royal Air Force and the United States Air Force was good, sadly numbers of airshows and airfields around East Anglia has declined in recent years after the fall of communisum around Europe. This site is Peregrine's view of the world. 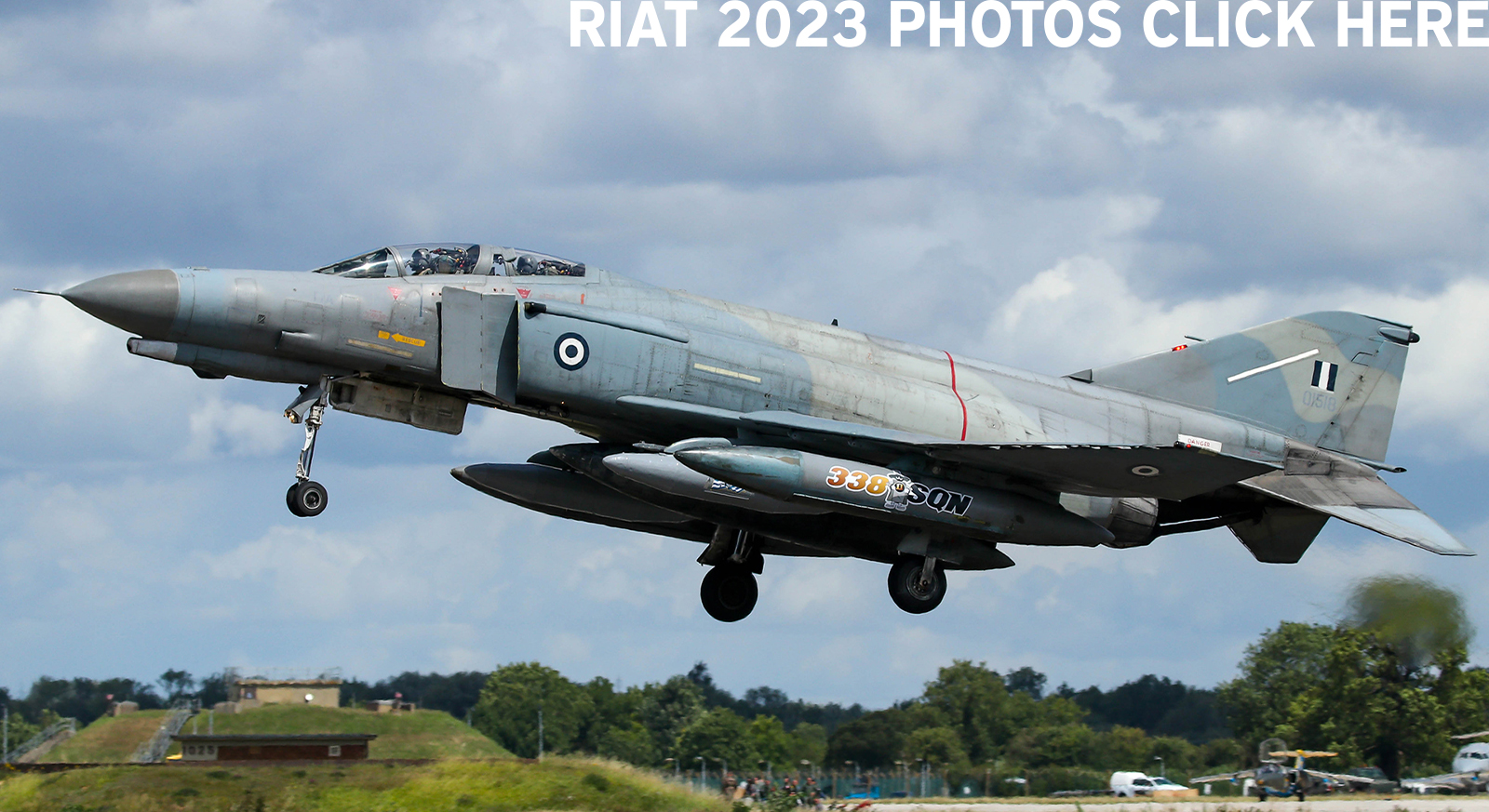 All the pictures found on this site have been taken by the author at various location within the UK.

This section covers photographs from UK operational military airfields. Airfields such as Marham, Wattisham, Mildenhall and Lakenheath are featured plus others

Airshows are a very british obsession. Sadly due to cost of running these events, we are seeing fewer and fewer. This section covers the Royal International Air Tattoo, Waddington International and Farnborough

The UK has many great museums cover the aviation industry. This section covers just a few that the author has been to regularly including IWM Duxford, RAF Museums at Cosford and Hendon and the City of Norwich Aviation Museum

As a professional cartographer and photographer, the author has researched and produced a series of maps which can be downloaded in PDF format for FREE.

This 2020 edition of the guide has been produced for aviation enthusiasts, spotters and photographers. It includes the United Kingdom’s military airfield establishments featuring full colour maps.

Check out my new store where you can select from my landscape photography. Available to license or buy on a wide-range of canvases, framed prints or prints.